by The Harmonica Lewinskies 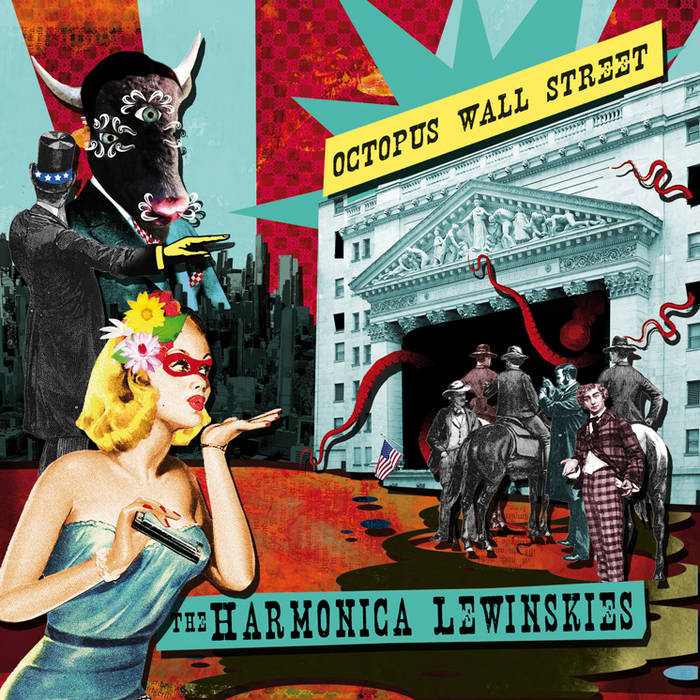 The Harmonica Lewinskies are a diesel-fueled, musical and performance machine, geared to rock your most sensitive organs with spine-stroking and hair-pulling aphrodesia. Over the past three years, they have amassed a dirty cornucopia of influences ranging from Delta Blues, to molten Rock & Roll, to the art of seduction. They arrive with this debut album, "Octopus Wall Street," armed to destroy all previous convictions of sound, cultural politics, and scandal. You have been duly warned. Let your hair down and your ears bleed freely!

The Harmonica Lewinskies are an 8 piece soul revue from Brooklyn that make you wanna shout, make you wanna cry, and make you lose 20 pounds over the course of an hour. Please listen responsibly.

Bandcamp Daily  your guide to the world of Bandcamp

Guest hosted by Tamar Osbourn aka Collocutor and Toshio Matsuura.